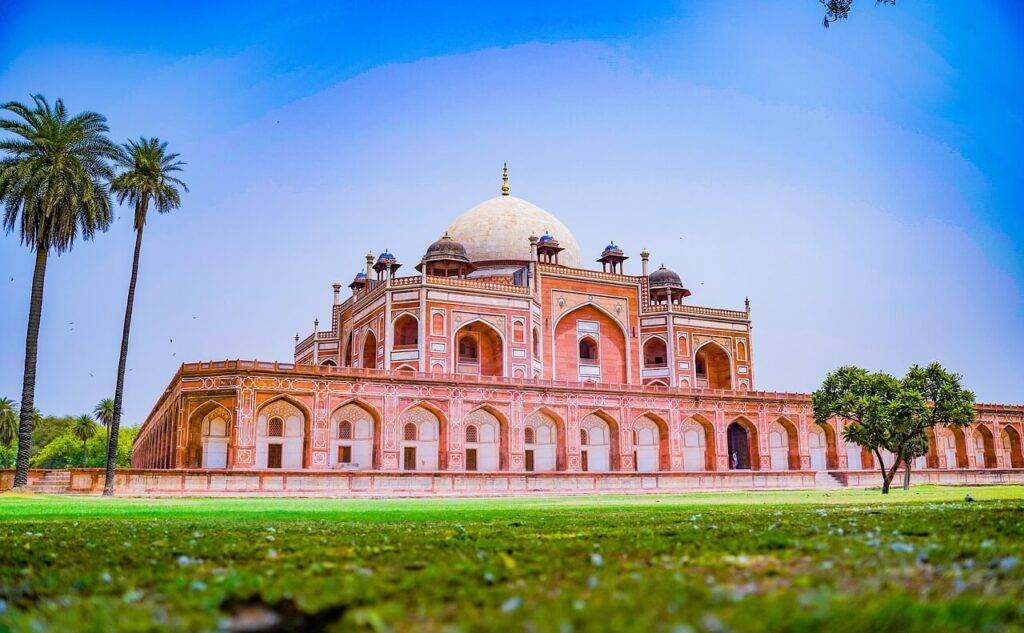 The Golden Triangle of North India is one of the most famous and well-received tourist circuits of the country. The tour mainly covers three of the most vibrant, beautiful and amazing cities in India. Delhi, the capital of the country for decades, Agra – the center of power during the Mughal era and the magnificent Taj Mahal and Jaipur – the Rajasthani capital, with its tradition of bravery and bravery. Here in this article, we talk about the most famous and well-received tourist circuit Golden Triangle India Tour.

Anyone who is even slightly familiar with India knows that it has no face and no single image. In full recognition of this fact, the golden triangle tour is structured in such a way that it captures its best images and at the same time embraces its diversity.

Starting from Delhi, one can see a modern metropolis inhabited by people belonging to different regions, languages ​​and cultures. Built mainly between the 13th and 17th centuries, Delhi today is equipped with all the advantages of a modern city and has a rich historical and cultural background that can be seen in every nook and cranny of its streets. From the busy lanes of its old city to the archaic charm of the Lutyens Centre, its many monuments that reflect the richness of its past, its shopping arcades and modern malls, each offers a unique flavor of the Delhi experience.

From here we will move to Agra where we will witness a completely different atmosphere. Agra’s biggest claim to fame is the Taj Mahal, which stands as a lasting tribute to love and lovers through time. Chosen by the Mughals as the seat of their power, this city rose to fame in 1526 with the arrival of the Mughal king Babur. Filled with architectural masterpieces, it also has a rich tradition of craftsmanship and culture. One of the best things about Agra is that it offers easily accessible and adventurous excursion options like Bharatpur Bird Sanctuary and Fatehpur Sikri, famous for its mystical Sufism.

Then we come to Jaipur. The capital of the state of Rajasthan is actually pink-washed to create an impression similar to the red stone of the Mughal cities. Like any good tourist destination, Jaipur has all the amenities of a big city, but its real charm lies only in the inner lanes and streets of the bazaars.

The beauty of this desert city is evident to all who visit it, and the atmosphere is filled with the romance, adventure and courage of an amazingly rich historical tradition. Jaipur is also popular for its unique elephant festival. Full of camels, elephant rides, desert sounds and folk culture, Jaipur is one of the most colorful experiences one could hope for. So, here I suggest take a best Jaipur Sightseeing Tour Package. Also,I bet a thing you really like this tour package.

How Do I Purchase Spirit Airlines Online Ticket

6 Best Places to Visit in Atlanta

A Guide to Choosing Limousine Services