How to Use Restore Point in Windows 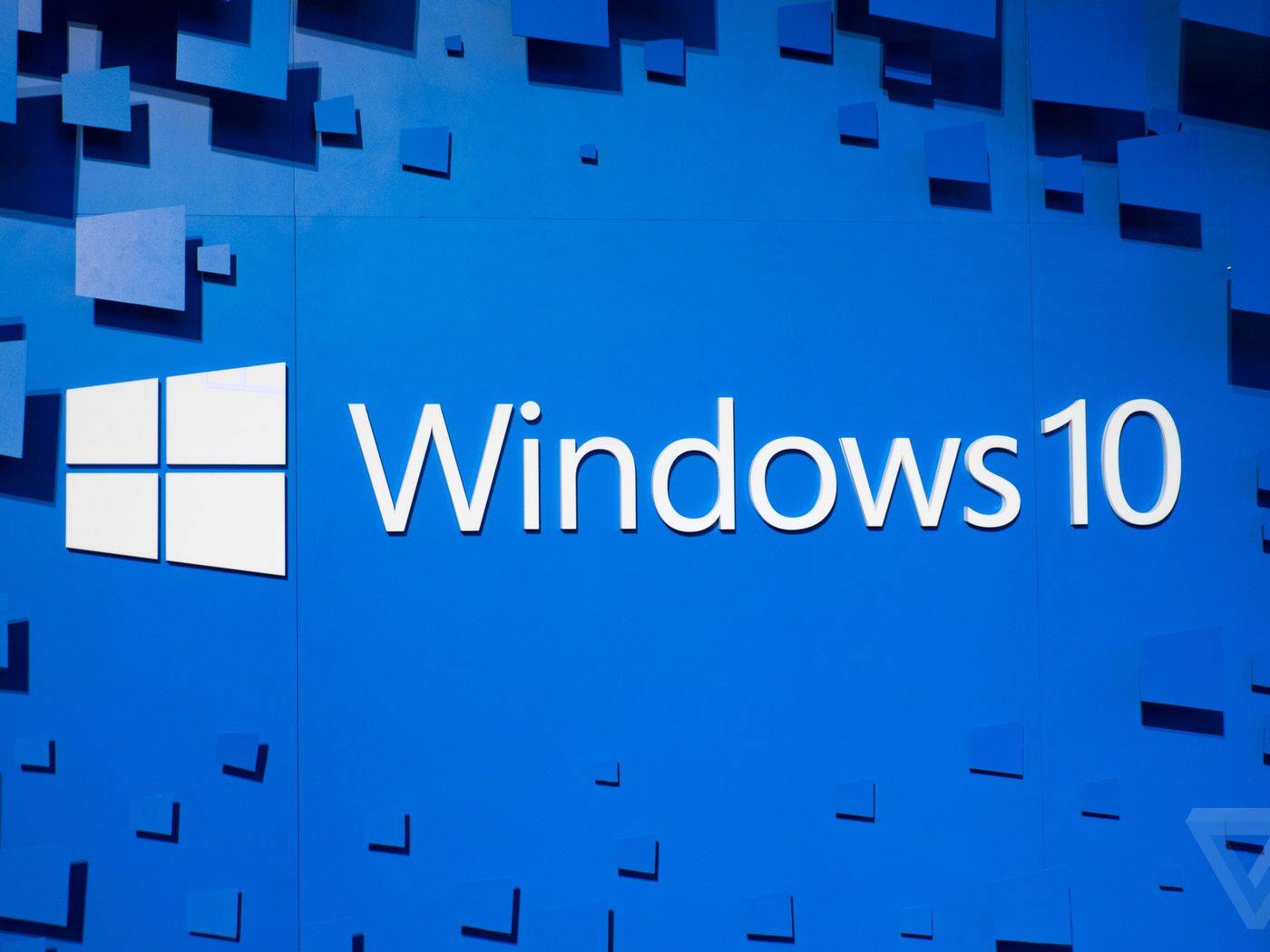 System Restore is a useful feature that creates a snapshot of your PC’s software, registry, and driver configuration at a specific point in time known as a restore point. If necessary, you can then return your PC to that point in time. You may lose some of the work you’ve done since creating that restore point, but you will also lose any unwanted changes made without your permission.

I didn’t have much luck with restore points in previous versions of Windows, but as with many other aspects of the operating system, System Restore has improved over time. It could also come in handy in an emergency. some due to this windows getting ready stuck issue occurs. you can resolve this issue easily.

Make use of a restore point.